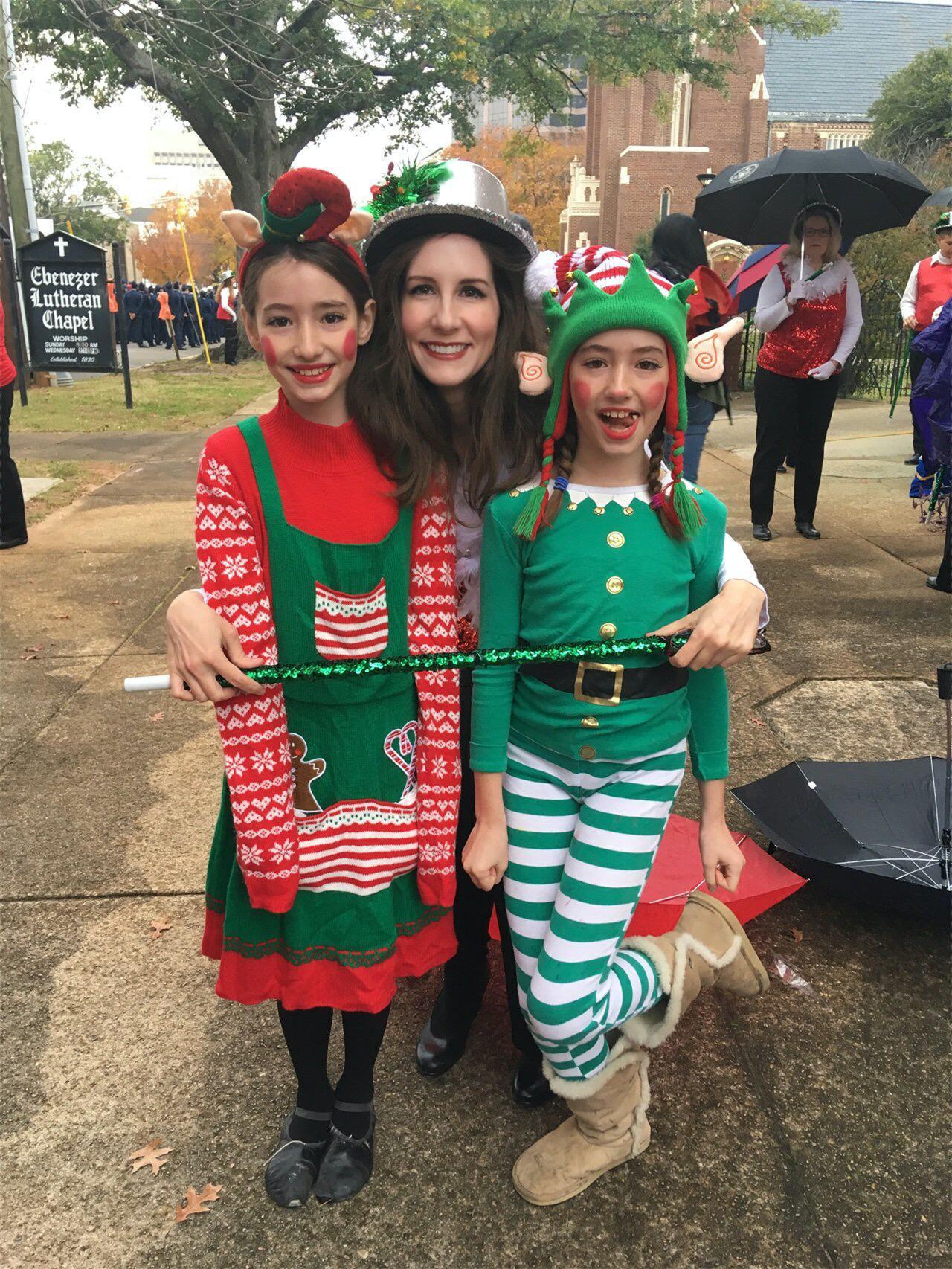 Kathleen Warthen is a Columbia attorney who has spent most of her career in the fields of prisoners’ civil rights and disability rights.

She is a graduate of Brookland-Cayce High School, where she was president of the drama club and acted in many productions. She graduated from the University of South Carolina with a double major in religious studies and psychology, and went on to law school at USC. She began her career in plaintiff’s litigation and criminal defense, gaining trial experience as a special prosecutor in domestic violence cases for the Attorney General’s Office. As her family grew she moved into a federal clerkship role, focusing on prisoners’ cases at the U.S. District Court. Concerned about the treatment of human beings in South Carolina prisons and jails, she moved into policy work for Protection and Advocacy for People with Disabilities, which among other facilities monitors institutions where people are incarcerated. At P&A, she also supervised the Social Security Administration’s Representative Payee contract, which investigated the use of funds intended for people with disabilities. Currently, Kathleen serves as a public defender in Richland County.

Kathleen believes in the power of a conservatory education to prepare students for vocations in the arts. She’s one of the few people in her immediate family who does not make a living from her art; family members include sister Nell, who is currently a multi-media designer at Chernoff Newman; sister Rebecca, who is the ballet teacher for the island nation of Dominica; brother Matt, a multi-media artist and musician; and father Brad, who has made his living by writing.

Her three daughters have participated enthusiastically in Columbia's vibrant arts scene, from plays to poetry slams, from Suzuki cello to dancing in the Nutcracker, and everything in between. Her eldest daughter, Devin, is a student at the University of North Carolina at Greensboro, where she plans to pursue a dance degree. The twins, Collins and Carolyn, are dance majors at the Midlands Arts Conservatory, company members at Ann Brodie’s Carolina Ballet, and have performed in several plays with MAC’s partner, the Columbia Children’s Theater, as well as Town Theater. Collins is a cellist who performs with the MAC and takes private lessons with the Suzuki Academy of Columbia. Carolyn’s fiction has been featured in Kids in Print published by the Richland Library, where their aunt Ashley serves as an arts librarian. They all create visual art in their spare time.

Kathleen enjoys dabbling in artistic endeavors. She dances with the Columbia Tappers, was the 2018 winner of the Broad River Prize for Prose, and once played Lady Lucas in the South Carolina Shakespeare Company's production of Pride and Prejudice out of sheer love for Jane Austen.